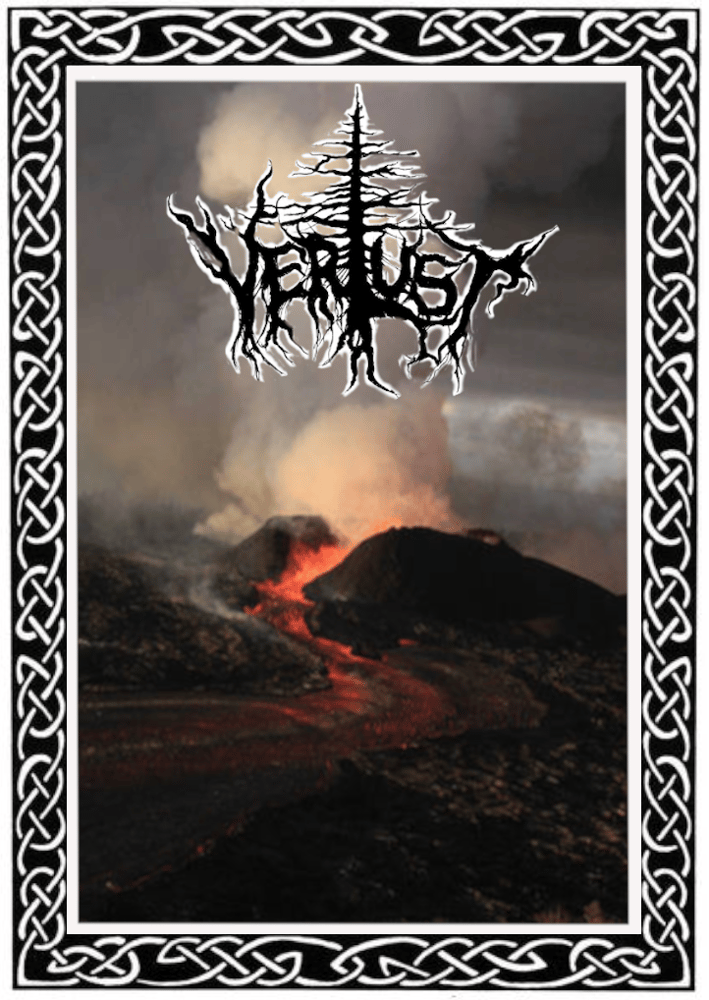 Born in the isolated chain of the Hawai’ian islands, Verlust is the singular vision of the sole band member “J”. Prior to Verlust he was previously part of a raw Black Metal duo Anathron hailing from Portland, OR.

The name Verlust comes from the German translation of “loss” in english. Verlust is a culmination of a passion for 90’s Black Metal with attention to the constantly changing aspects of its contemporary sonic landscape. However, there is always a heavy influence of the old ways.

The band takes inspiration from his birthplace in the islands of Hawai’i and time spent living in the grey, fog-drenched Pacific Northwest. The natural landscape of the Hawai’ian islands, while lush and beautiful, was always geographically and utterly isolated from the outside world for most of history, surrounded by thousands of miles of ocean.

The Hawai’ian islands is also a place with a sordid history of cultural and religious destruction done at the hands of missionaries. Through this confliction Verlust was born, channeling the hatred of Christianity using the flame of Black Metal to forge a sword. An inverted cross to wage war against God.

With this new album Verlust is armed with a renewed energy and ecstatic vigor for rawness. The lyrical subject matter primarily deals with human mortality, a fascination/reverence of nature, disdain for monotheism, and questioning of modern civilization. Verlust is an homage to death, loss, Nature, and disgust for Christianity. Verlust is a sword to thrust ever upward. To lacerate the heavenly realm which serves no mortal master.